Some "before and after" views 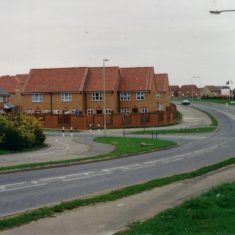 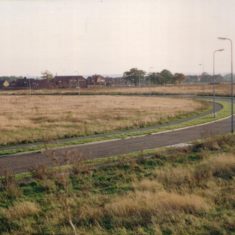 When building at Chells Manor began in the late 1980s, I began to photograph some of the developments.  My particular interest was in the area of the Community Centre, where my church (Hydean Way Baptist Church) held services on Sunday mornings during its first year. At that time I lived in Mildmay Road, and it was possible to walk across the playing fields of St Michael’s School and across Fairlands Way into open country.

Chells Manor Community Centre can be seen on the left across Pacatian Way in the first view, and beyond Valerian Way in the third view.