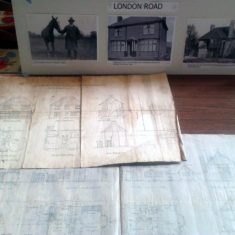 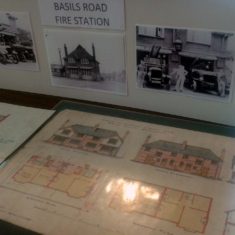 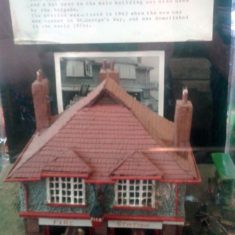 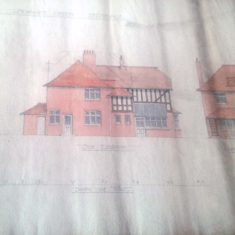 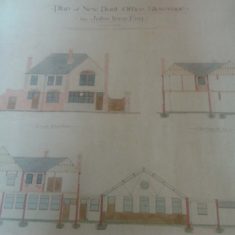 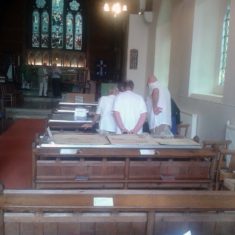 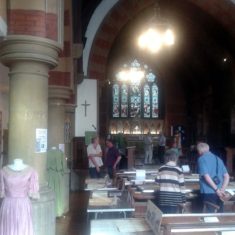 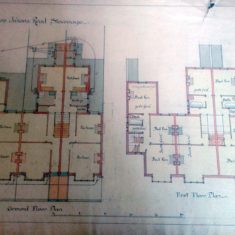 Did you know that the Austin family of Stevenage, now best known as being Funeral Directors, began over 300 years ago as a family building company who built many properties in Stevenage?

John Austin, the well known ‘head’ of the family, sadly passed away recently. John wished for his family archive of building plans to be displayed at the Holy Trinity Church in the High Street as part of their 150th anniversary celebrations this year. Local historian and author Margaret Ashby arranged for the display to take place at the Open Heritage Weekend in September 2012.

With the help of many volunteers, including members of the Austin family, the display was a great success and attracted many visitors. Refreshments and guided tours of the church were also available.

This was a rare chance to see these plans close up, and also on show were some models made by Brian Norman.