A new monument for a new town 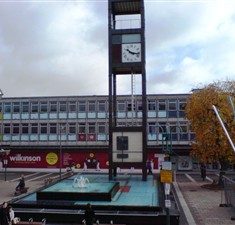 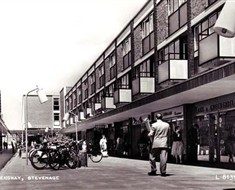 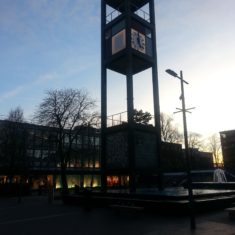 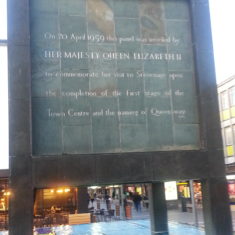 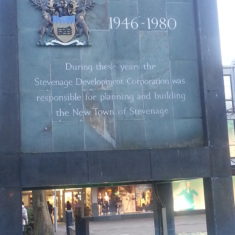 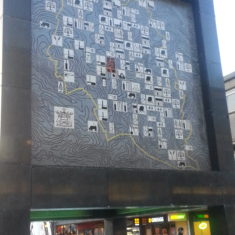 Whilst completing a public history assignment, I asked people at work, who grew up in the local area if they had any memories or ideas of local histories. One that I became aware of was the Stevenage Clocktower and the Queen’s visit in 1951.

After the Second World War Stevenage in Hertfordshire was the first, out of  twenty-nine, ‘new towns’ to be built. This moment was commemorated with the building of the clock tower and with the subsequent Queens visit (20.04.1951) to the new town square, Queensway.

The building of Stevenage’s new town was the beginning of a scheme to alleviate overcrowded urban areas as well as replace the thousands of destroyed and damaged housing that occured during the Second World War.