You are here: Home>Topics>Sport and Leisure>Music>Bowes Lyon: Then and Now

Bowes Lyon: Then and Now 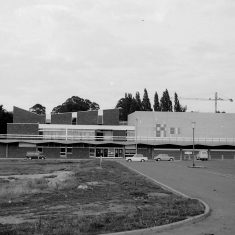 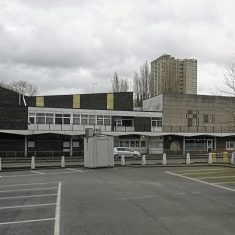 Bowes-Lyon House, as it was known then (now Bowes Lyon Young People’s Centre), opened on St. George’s Way in 1964, to become Europe’s largest dedicated Youth Club. On two floors, it provided facilities for snooker, table-tennis,  music practice rooms, a cafeteria and an auditorium where some of the best-known groups of the time performed.

Do you remember going there?