You are here: Home>Places>Churches and Places of Worship>The Church of Jesus Christ of Latter-Day Saints>Building the LDS Church in Stevenage

Building the LDS Church in Stevenage 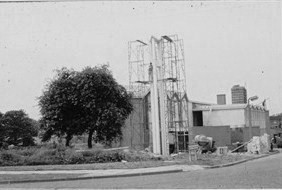 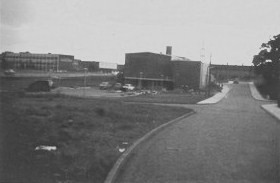 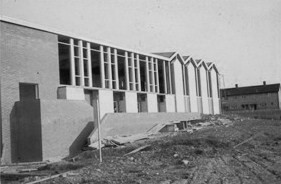 The West side
Owen Welch 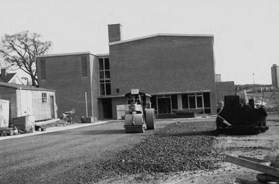 The North side again, car park being laid
Owen Welch 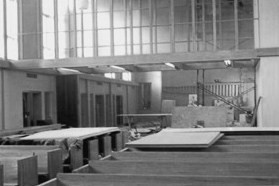 Work on the interior
Owen Welch 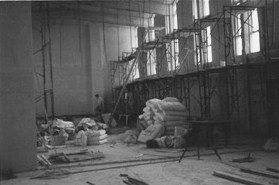 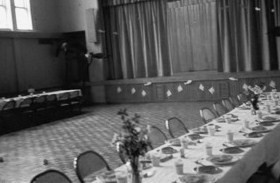 The Cultural Hall, where we play
Owen Welch

This is the Chapel where we worship
Owen Welch

Early in 1962 the members of the Stevenage branch of the Church of Jesus Christ of Latter-Day Saints received the news that they would be getting their own meeting house in Buckthorn Avenue, Stevenage. Of course, they were very excited at this news.

The Ground Breaking Ceremony took place and the work got under way with the site being cleared and the footings dug out by the local members. After the foundations were laid the bricklayers set to work building the walls whilst the local members, with the help of members from other areas, mixed concrete and laid the floors and columns plus other sundry work associated with the building. Due to the long hard winter of 1963 the work wasn’t finished until well into 1965 when it was opened and dedicated for worshipping.

The building has since been refurbished on three occasions. The last time the front offices were realinged, new offices, a new classroom and a lift were added, all walls were wallpapered plus carpet fitted throughout.

All in all, a building to be proud of.