You are here: Home>Neighbourhoods>Shephall>Bandley Hill and Donkey Park 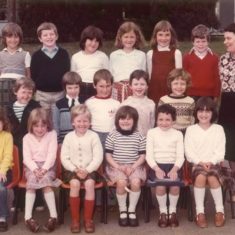 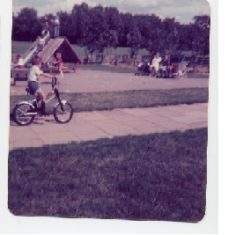 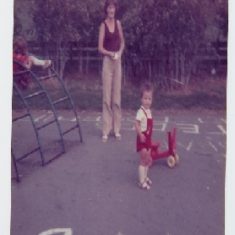 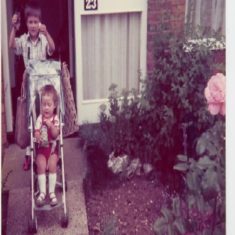 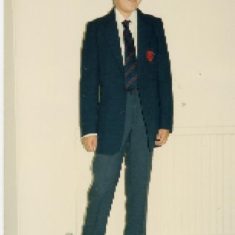 Great memories (see entry for Shephall that I made).

Mrs Fife was my Headmistress for Infants, and the photo you see was taken around 1980 I think, with Mrs Sargentson as the teacher. I’m in the back row, furthest left. Middle row furthest left is Gary Savage, and next to him Stuart Johnson. The little girl in front row (4th from left) is Faye. I’m sorry to say I don’t remember the names of the others. But my friends from junior school I remember (as well as Stuart and Gary), were Andrew Thomas, Robert Burlinson, Mark Ades, Lee Varney. Some girls I remember are Claire Platt, Jo Perry, Natasha, Andrea. If any of you were in my class, please add a comment about your memories!

The final photo is me in my Alleyne’s School Uniform, 1985. Probably my first day there. I left Alleynes in 1987 as my parents moved to Westcliff-on-Sea.