You are here: Home>Neighbourhoods>Bedwell>Washing machines for hire - 2/6d per hour

Memories of Stevenage from the Good Friends Group 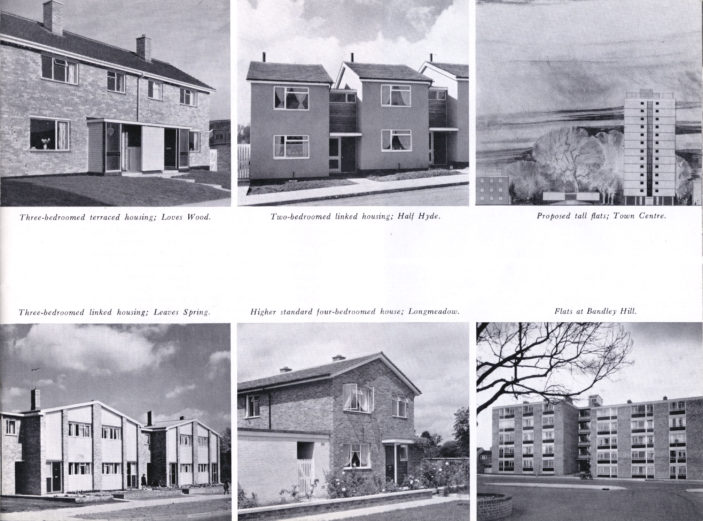 Flossie recalls that when she first came to Stevenage in the early 1950s, a man used to come round with washing machines for hire. He had bought 12 machines from the English Electric company on the industrial estate and would hire them out to all the new residents for 2/6d an hour (12p in modern money). The roads and paths were always very clean as a man would come round regularly to sweep them. He would let the local children play on his sweeping machine, which was a great treat. Nobody had a car in those days, so the cycle tracks were used by everybody. Flossie moved to Stevenage fronm Shoreditch in London not long after the war. Her husband had been offered work in the Bay Tree Press as a compositor; the press was one of hte first companies to move from London to Stevenage. One of the advantages for her family was the standard of housing: they moved from a leaking house in Shoreditch to a modern house in Bedwell. There were no shops in Bedwell at first; all the groceries had to be bought from a mobile shop.

Ivy worked at Kings Engineering. she would walk over the railway bridge and through some woods past the big houses on her way to work. The houses had fruit trees and she would pick apples on her way. She originally came to work as a cook, but ended up working the engineering machines.

Several ladies rememebred the protests from Bedwell mothers. They were organised into a convoy of pram-pushers and pushed their prams continuously over the road in a long line outside what is now Waitrose in the Old Town. this was felt to be a particularly dangerous road with no safe place to cross. The protests continued until the council agreed to put a pedestrian crossing there.

Norah was born in Stevenage. Her mother was in service at the The Grange, a private school for boys. She had to wait on teh pupils at dinner, and remembers that they were all very rude to the servants. Norah worked for Shunic, a company which moved from Bedwell to the new industrial estate along with another Bedwell company, W H Saunders. Both were engineering companies.